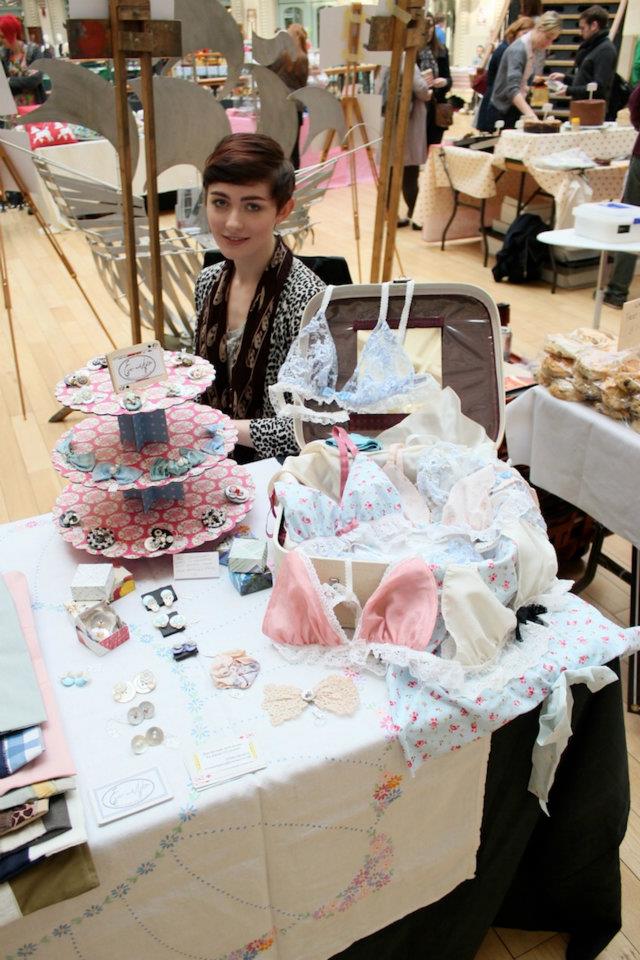 Okay, okay.. I know its been a lifetime since my last post, and I wont waste half a post explaining why I have been a rubbish blogger or promise to be more consistent.. But instead I will just get on with it 🙂

Sooo, for lent this year I decided to do something a little different.. and no, I’m not religious if you were wondering, its just that every lent whilst everyone is declaring to give up chocolate and cheese; I always have that guilty nagging feeling that I should be too. But as I already have very few vices, it would be hard to give something stereotypical like that up… so I had a little think outside the box.

I wanted to do something worthwhile to more than just my waistline, and so I came up with local for lent; an idea to give up supermarket shopping and promise to shop locally for lent, supporting local businesses and our local community. Being a religious tweeter I put the idea out there on Twitter to see what people thought and straight away I had such positive responses to the idea and when local PR girl Charlotte Farringdon got on board, I knew we were onto something good and so we created the hashtag and #local4lent was born 🙂