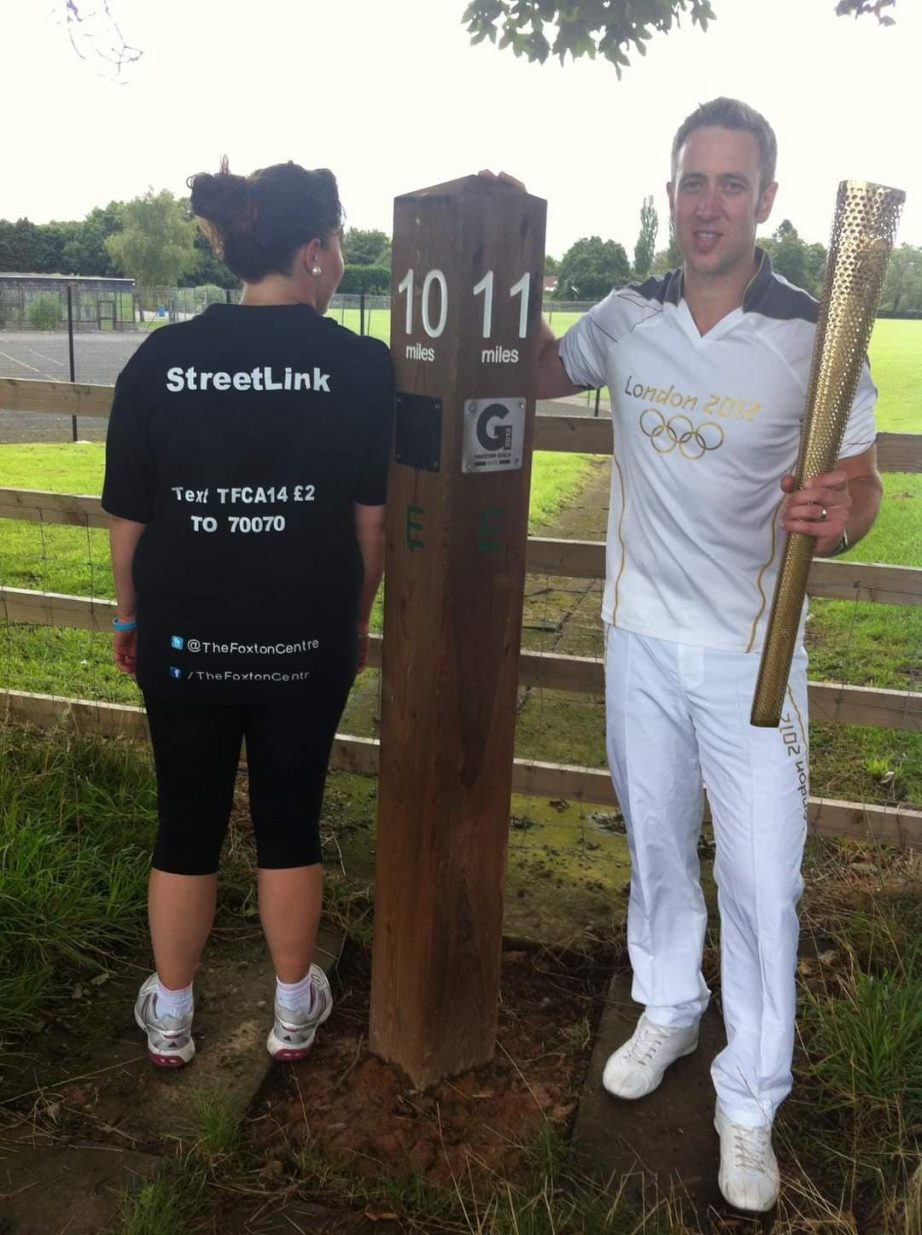 I was asked to write about my role as a volunteer for a local charity. It’s funny because when I first started volunteering I had no idea the impact it would have on my life, the friendships forged and the emotional journey it would take me on. A bit about the charity itself…  The Foxton Centre has been around long since before I was born, 1969 to be precise. This incredible Preston-based charity has been working tirelessly over the years to make this city a better place, supporting the most vulnerable groups in society. I had the absolute privilege of volunteering on the Streetlink project for just under 6 years, working alongside an incredible team of staff and fellow volunteers.

Edit: below was written back in 2016 (I think!) and I don’t actually volunteer there any more. I stepped away from volunteering when I was 7 months pregnant but this project seriously stole my heart. Feel so privileged to have served for the years I did and thankful to still call many of the staff and volunteers friends.

The role of a volunteer at Streetlink

It’s hard to summarise the role of a volunteer in just a few paragraphs. Having been on the project for almost 5 years there’s been many changes but Streetlink has become a key part of my week and my life.

I volunteer on a Wednesday evening between 7.30pm and 11pm alongside another volunteer, who’s been on the project 7 years (I think!) One night a week is what I can feasibly manage to commit and for me that works but also I know that I can be relied upon by the project and haven’t over promised and under delivered on my commitment – in the most part!

Being a volunteer involves everything from practical help like making brews, giving the women contraceptives and safety information to being a listening ear and helping to signpost them to the right support. Facilitating the flow of communication is important, be it one-on-one conversations I’ve had with someone to the gut feeling you get when on outreach that a service user may be experiencing some issues. This flow of communication between volunteers and staff alike is key to ensure all parties are aware of any situations and that the best possible course of action can be taken if necessary. With a background in PR and communications and my current job in Food, Drink snd Hospitality Social Media – two-way effective communication is something I’m passionate about. However volunteering in the charity sector and on the Streetlink project has certainly put this to the test. The level of communication I’m used to in the corporate sphere is somewhat different to what I’ve experienced working with a charity over the past few years. This is understandably so and I have learnt so so much about adapting to new ways of communication, assuming less and asking more. Due to the nature of a Wednesday night drop-in it isn’t always possible to catch-up on a whole week’s worth of updates, issues and changes before there’s a knock at the door or outreach to be done. However there are tools used for key updates and info for volunteers which certainly helps.

Outreach is a key part of Streetlink’s services and we usually go out 3 or 4 times in an evening. This is to give out contraceptives, safety information and to signpost the women to surgery (Base 18 drop-in) for further support. This interaction out on the lane enables relationships to be forged and operating in the areas where the women work is key. It also allows for identifying new faces and ensuring the women know Base 18 is open if they need to drop-in. If not for intensive support then definitely for the delicious baked good and butty bags provided by a fellow volunteer.

One of the challenges to only volunteering one night a week is you only get a small snapshot into what’s going on in these women’s lives and what support they’re receiving from the staff during the week. This can sometimes make conversations on a Wednesday night a little difficult, not knowing the full picture. But the staff team are incredibly helpful and supportive and the longer you volunteer for, the more yo get to know the individual cases and learn how to listen out for certain info or signals.

Being a volunteer at Streetlink is fulfilling, interesting and humbling to say the least. My personal growth over my volunteering to date is immeasurable and the relationships I’ve developed with the other volunteers, staff and the women are hugely valuable to me. Preston isn’t my home city but being part of the project and the Base 18 family has not only opened my eyes to vulnerable areas of the city which need support but also feel proud to be a part of the bigger picture of Streetlink and the work the staff and students do to support street sex workers in Preston.

I’ve met some interesting people and have gained a deeper understanding of what Streetlink offers the city from a variety of angles. The women are just brilliant, they’re so appreciative of the support offered by the project and each and every individual is such a character. My every day job doesn’t give me the opportunity to interact with a client group such as this and 5 years in, I truly feel privileged to have met the women I have. Many of them mothers, daughters, sisters and wives with stories to tell both hilarious and saddening. It’s a pleasure to know that a few hours of my time a week is one piece of the puzzle which helps the staff and students to facilitate such a vital service in the city.

For obvious reasons, I didn’t have any images from volunteering to use for this post. So found an old pic from a Streetlink fundraiser Andy and I did, walking the 21 miles of the Guild Wheel around Preston. With the added fun of carrying the Olympic Torch between us! The Foxton Centre is just the most incredible space so if you’re able, please consider donating to support its project. Thank you x